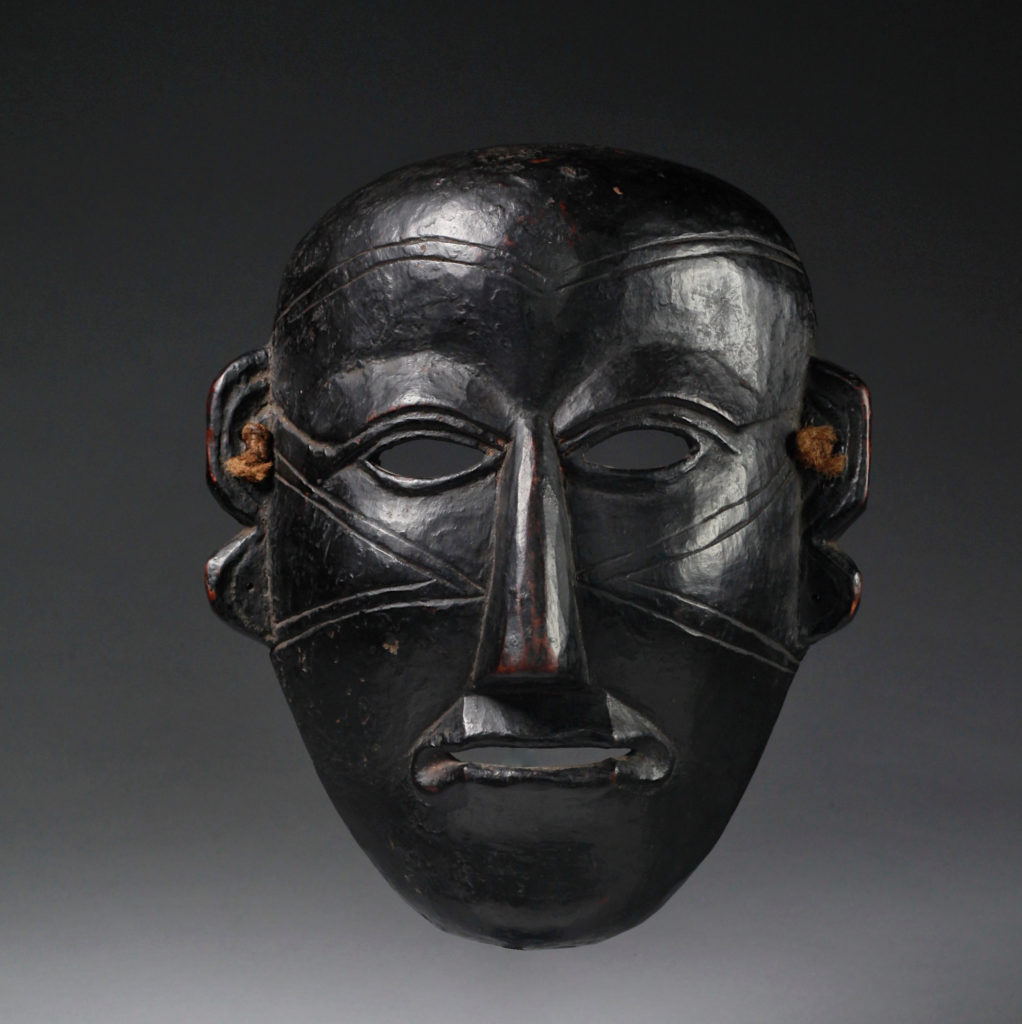 The yak dance is a theatrical and dance play performed among the ethnic groups of Tibetan culture. The Monpa and Sherdukpen cultures of the Tawang and West Kameng districts in western Arunachal Pradesh in India, are among them. The story told is that of a couple who divide their patrimony between only two of their sons, the third who is the youngest being deprived of it. The latter goes on a quest and leaves his village, where various adventures await him, including his encounter with the yaks. Through a story that generates wonder and friendship between the main character and the yaks, the yak dance is a tradition that highlights this animal and pays tribute to it for what it provides to the human beings of these lands, in terms of means of subsistence, means of transporting goods, but also as a producer of wool, of milk, and of combustible, and as a producer of economic value in general.  This story with mythical components recounts and celebrates the meeting between men and yaks.

This mask, very typical of the Buddhist ethnic groups of Arunachal Pradesh or Eastern Bhutan, represents one of the hunter’s sons, the father of the family.